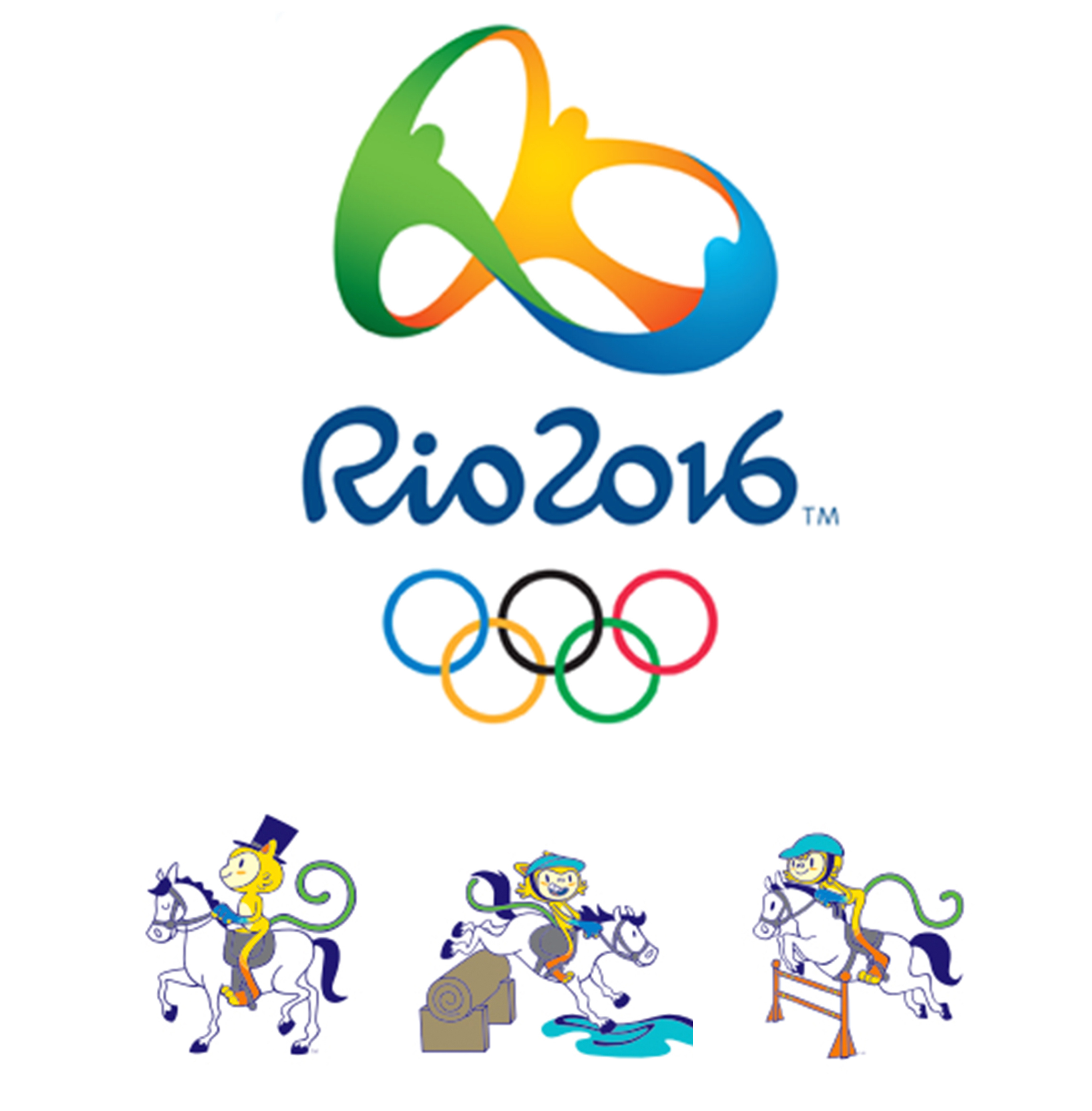 Summary of all Nations participated in #Rio2016. The Equestrian Olympics in Brazil is scheduled in August (schedule below) at the National Equestrian Centre in Deodoro Olympic Park, Rio de Janeiro, Brazil. 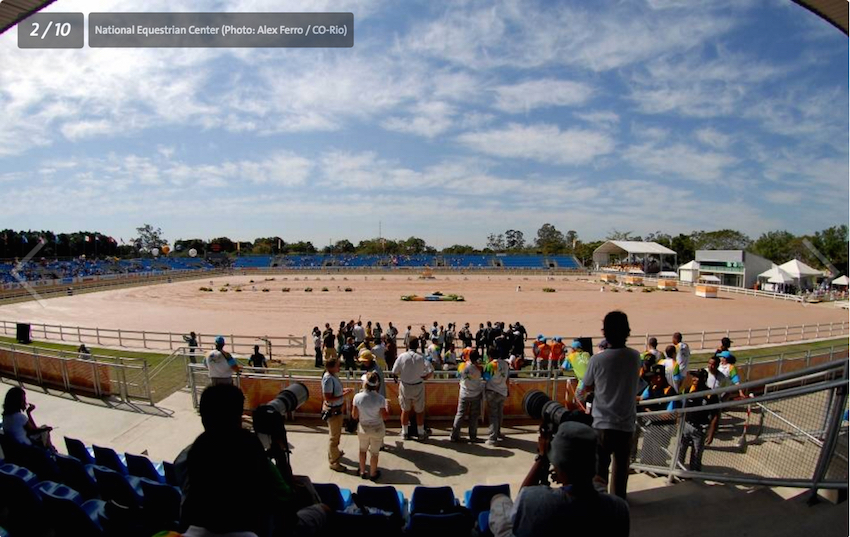 Eleven teams and 20 individual riders won places in this most noble of sports, whose grace and elegance have earned in the nickname ‘horse ballet’. The qualifiers, as confirmed by FEI, are:

Fifteen teams and 15 individual riders won places in this high-octane equestrian discipline, the first to be contested in the Olympic Games (in 1900). The qualifiers, as confirmed by FEI, are:

Fourteen teams and 21 individual riders won places in the ‘equestrian triathlon’, which brings together dressage, jumping and corss-country. The qualifiers, as confirmed by FEI, are: 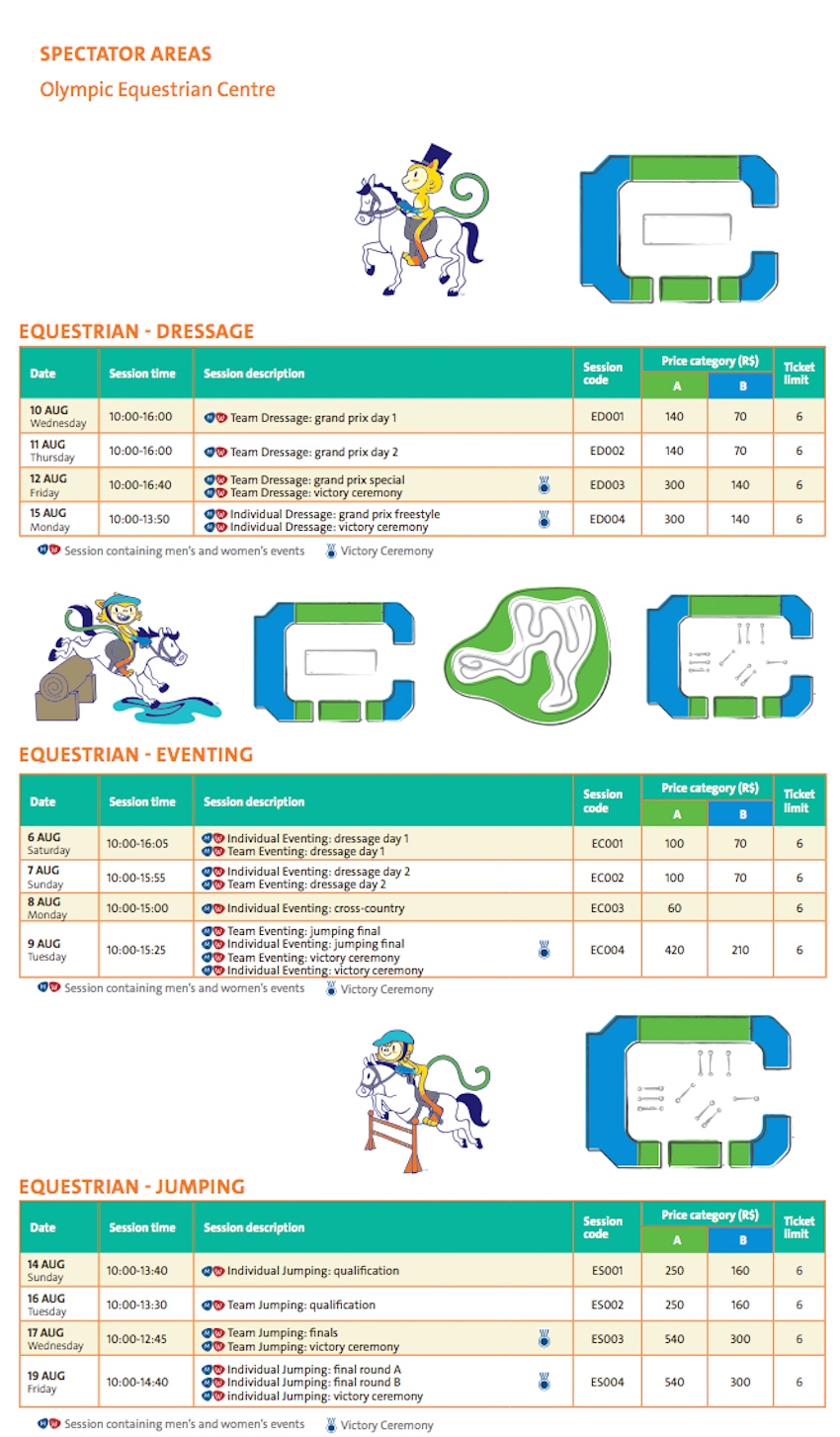 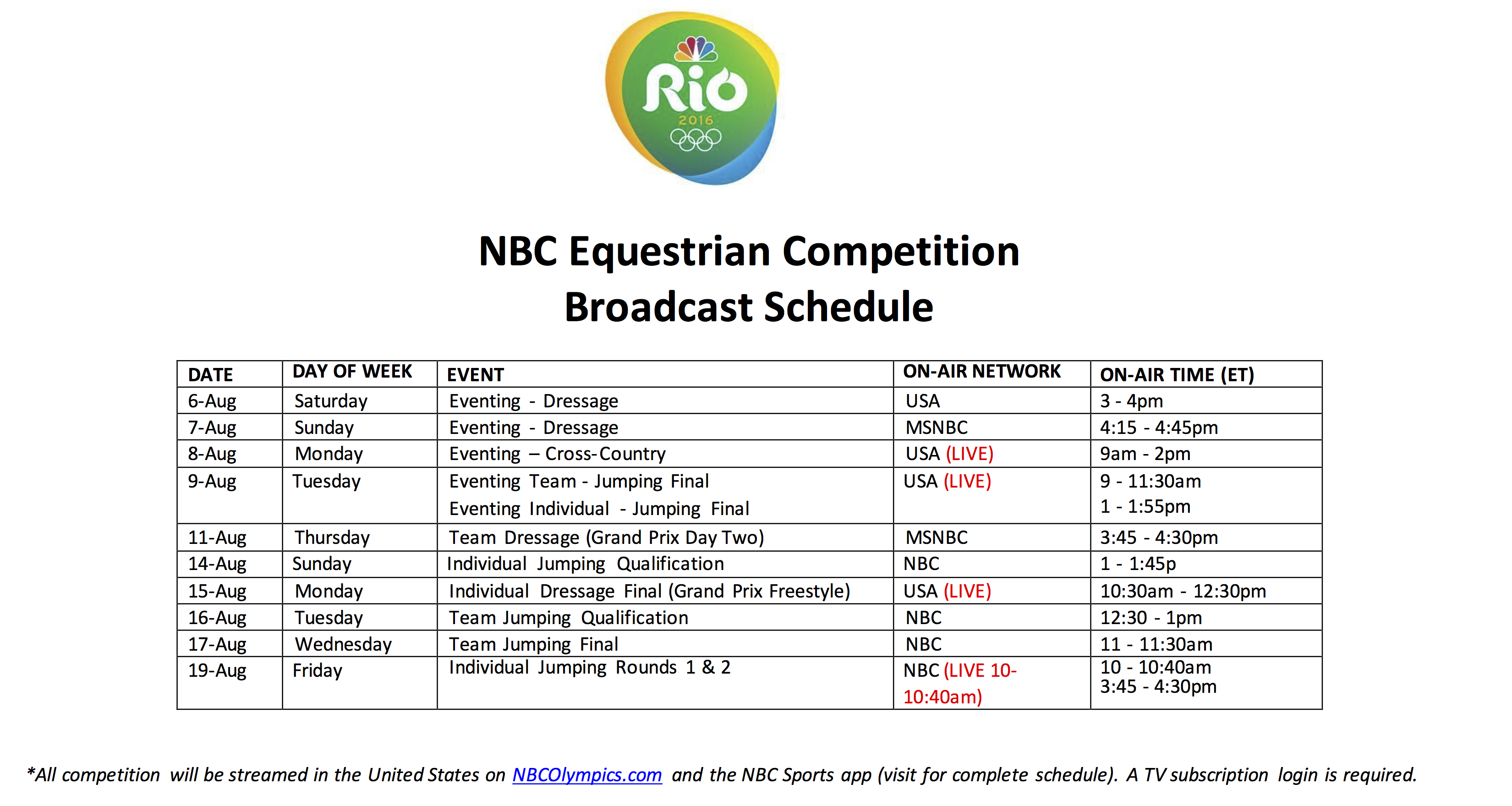 See live stream via this link!!