The first ever CDI* event in Thailand sponsored by EURO Cake and B.GRIMM GROUP will be held at Thai Polo and Equestrian Club Pattaya on 26-28 December which include the two tests Prix St.Georges and Intermediate I which are the Qualifier match for Thailand Team Selection of SEA Games 2015. Earlier on 23-25, Mr. Bernard Maurel, FEI 5* Judge from France will also give out the clinics to interested riders. For more information, contact TEF at tefentry@gmail.com

Below: Mr. Bernard Maurel during his clinic in Thailand early this year at Chomview Horseriding Club, Rayong
View his profile here 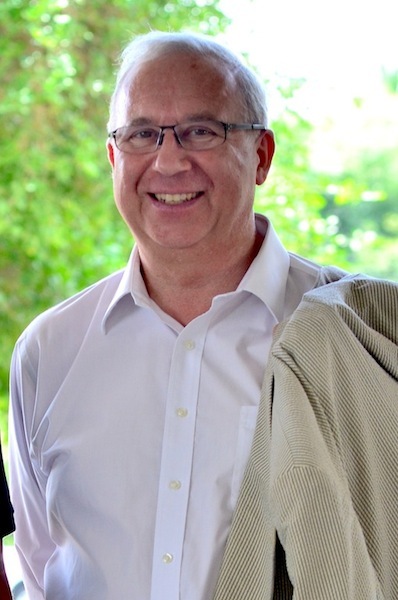 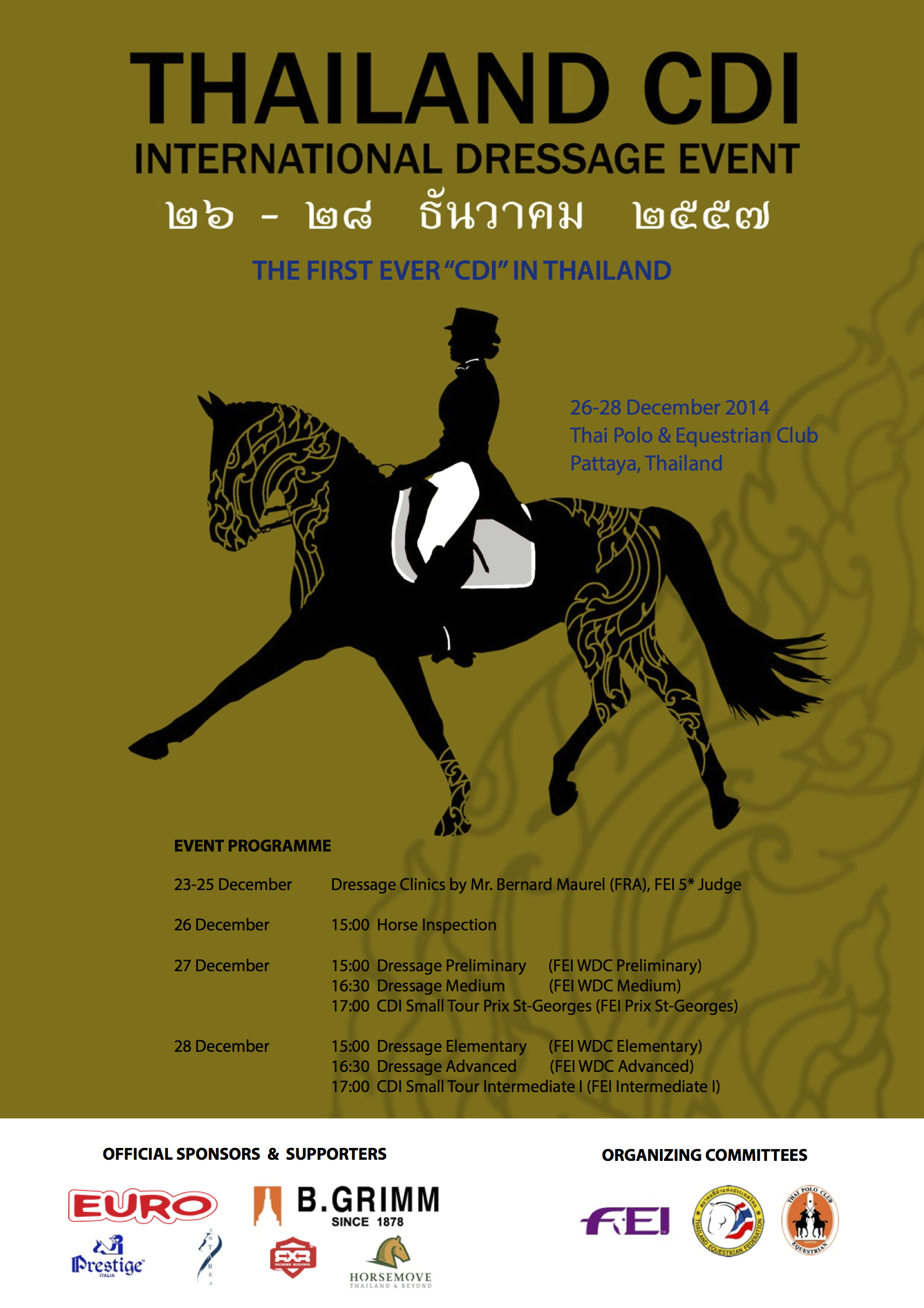 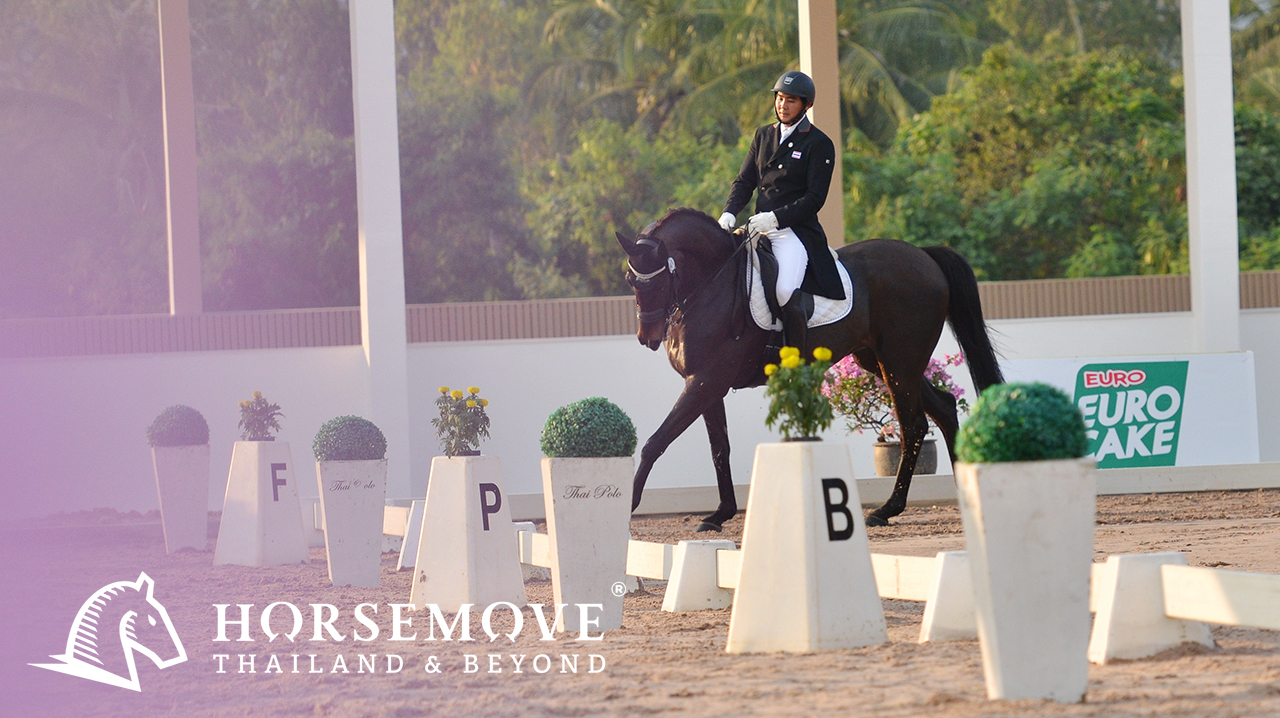 Last weekend has concluded the successful event at the first ever Thailand CDI* International Dressage Event 2014 which is the first CDI ever held in Thailand. The event is sponsored by the two major companies B.GRIMM and EURO Cake (by European Food Public Company Limited) and is organized at the brand new Dressage arena at Thai Polo & Equestrian Club Pattaya. 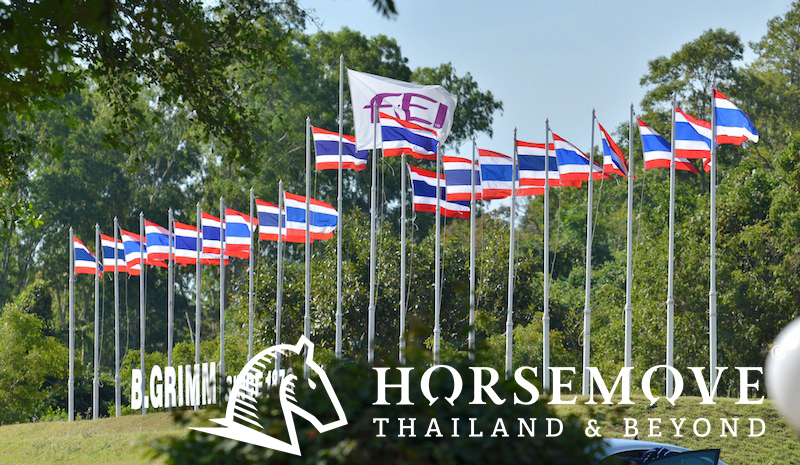 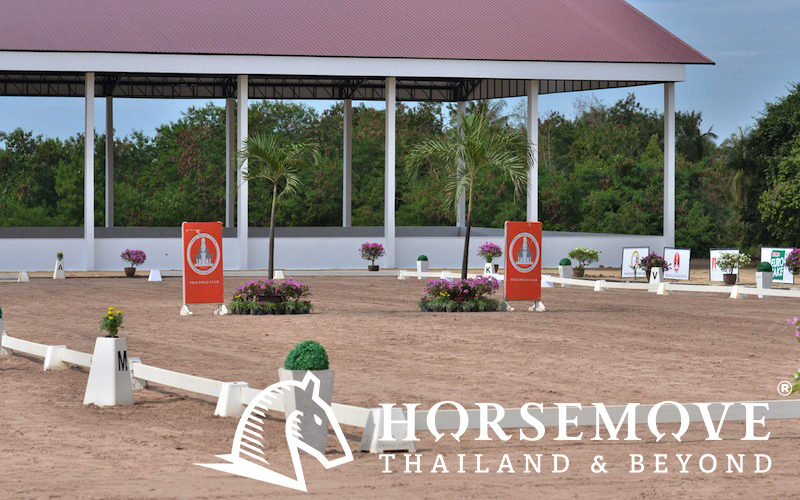 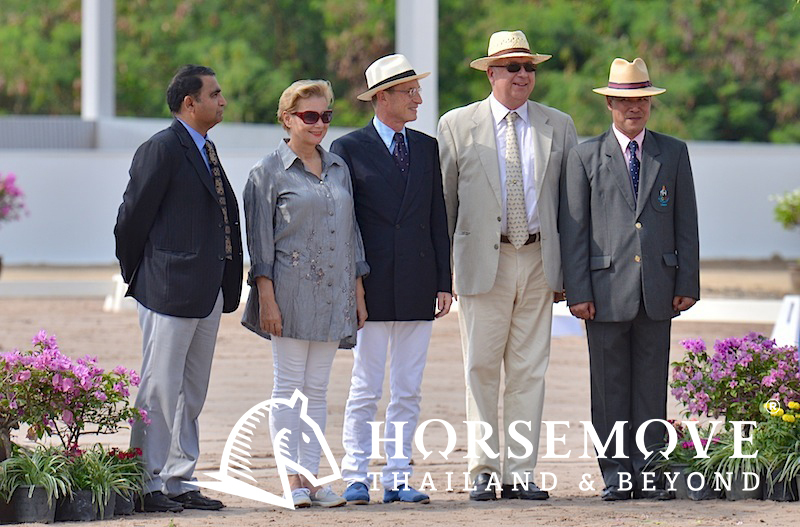 The event has also highlighted the high standard event for Dressage discipline in Thailand as major FEI Dressage Officials join the judging panel at the event which includes Mr.Bernard Maurel FRA (5*), Ms.Maja Stukelj SLO (4*), Col.Dushyant Bali IND (2*) and Col. Fuangvich Aniruth-Deva THA (2*). FEI Dressage Director Mr. Trond Asmyr NOR also visited the event and further discussed with Thailand Equestrian Federation at the Dressage Round Table at night for the development of Dressage disciplines and youth riders in Thailand.

Mr. Harald Link, the President of Thailand Equestrian Federation (TEF) has confirmed that with the success of the first Thailand CDI* this year, the event will be continuously input into TEF Calendar for at least the next five years with the aim to increase more participants, invite international riders and consistently develop local dressage riders up to regional- and world-class standard.

FINAL RESULTS
(Complete results can be downloaded in the attached file) 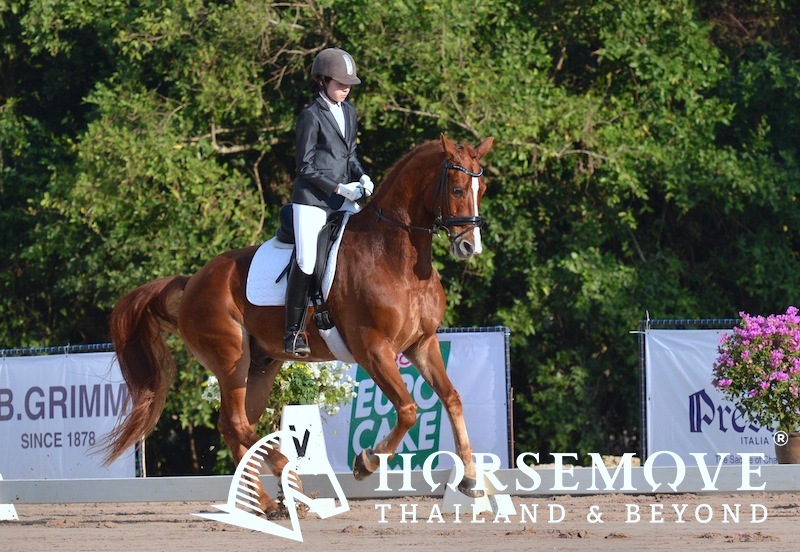 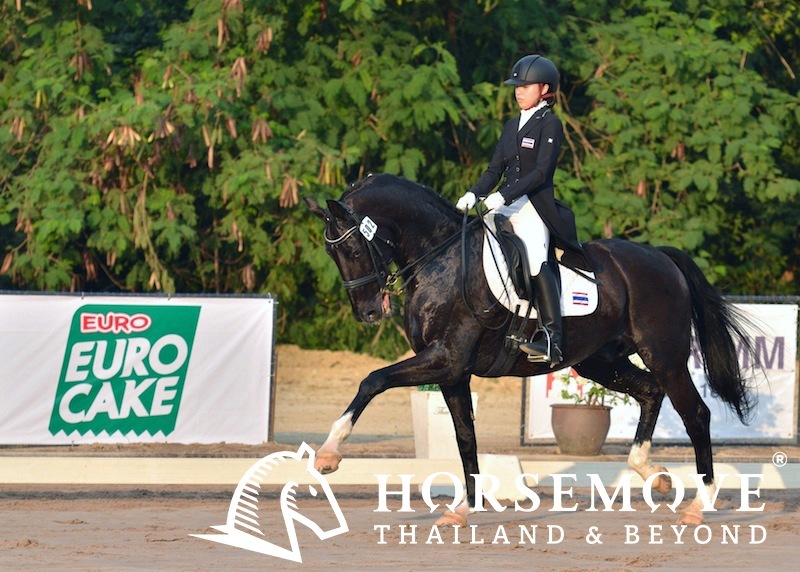 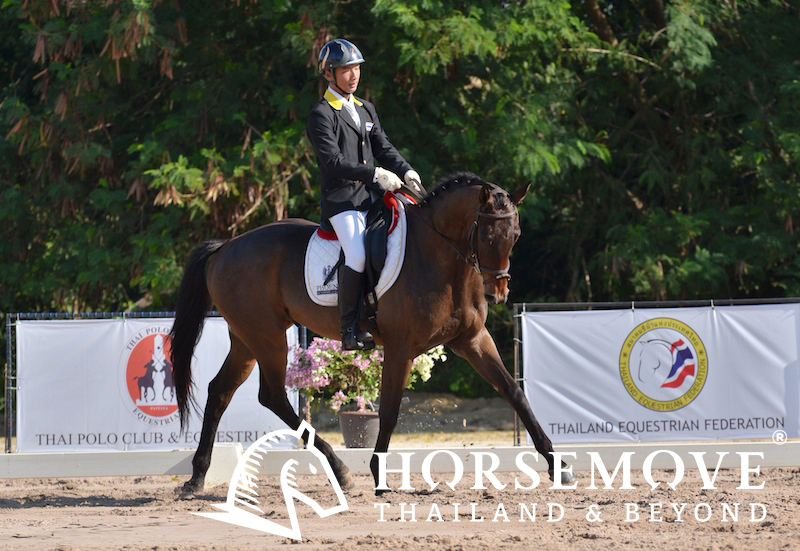 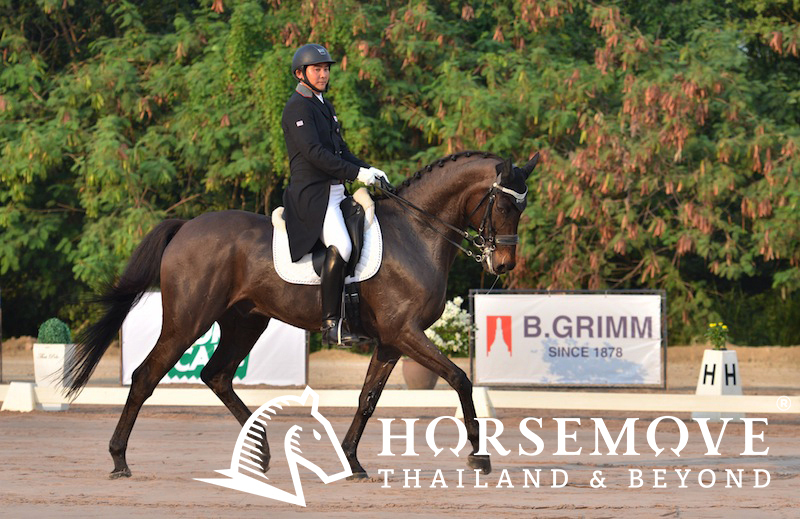